Pointing devices for PC have changed drastically over the years. From the age-old ball mouses, to lasers, and now smooth touchpads- the rapid evolution is quite fascinating for any tech geek. Today, there is a wide range of pointing devices, whether be it for PC or laptop.

But, what is the most common pointing device on laptops nowadays?

The built-in touchpad is undoubtedly the most common pointing device for laptops. It’s super smooth, convenient, and doesn’t take up any extra space while you operate a laptop. Supposing it may fail at some point, the most widely used alternative to the touchpad is the mouse.

The use of pointing devices entirely depends on the user’s preference and inclination. In this article, we explain the most common pointing device on laptops in detail. So, if you are looking for an alternative laptop pointing device, or learn more about touchpads, stay with us to find out which one is ideal for you.

What is a Pointing Device?

A pointing device is a computer input component that controls how the cursor moves on the screen. It allows you (the user) to input data into a computer with the assistance of Computer-Aided Design (CAD) and graphical user interface (GUI).

You can perform several actions such as selecting, dragging, dropping, opening, and closing using a pointing device.

There are numerous pointing devices available in the market, all of which perform accurately and steadily. However, their functional style varies on different devices.

An obvious point to note is that you do not have to use all pointing devices simultaneously. Just pick one that you feel comfortable to use and that suits your daily needs.

What Is the Most Common Pointing Device on Laptops?

The built-in touchpad. Because it’s always attached to the laptop’s body, have a sleek and compact design, and sometimes support different gestures, touchpads are the most common pointing device for laptops.

While the touchpad is by default the prevalent pointing device on laptops, there are many other devices that you can connect to a computer to control the cursor.

Below is a list of items that’ll surely answer what is the most common pointing device on laptops available in the market.

The touchpad is the default pointing device on laptops; thus, it’s also the most widely used. It is sometimes referred to as a trackpad or glide pad. Whether it is a programming laptop, laptop for court reporting, or college laptop for Biology major, they all come with a built-in touchpad. 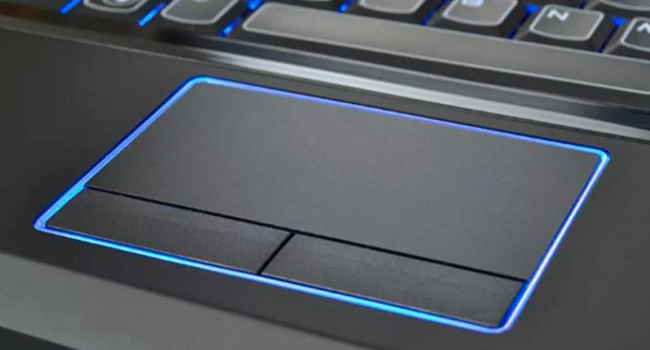 There are different types of laptop touchpads which include:

A mouse is a handheld input device used to control the movement of the cursor on the screen. It is the best alternative for a laptop’s touchpad. A mouse works on a flat surface; it has a scroll wheel and two-click buttons. The buttons are used to open/close or select items on the screen, while the scroll wheel is for scrolling up and down pages and documents. 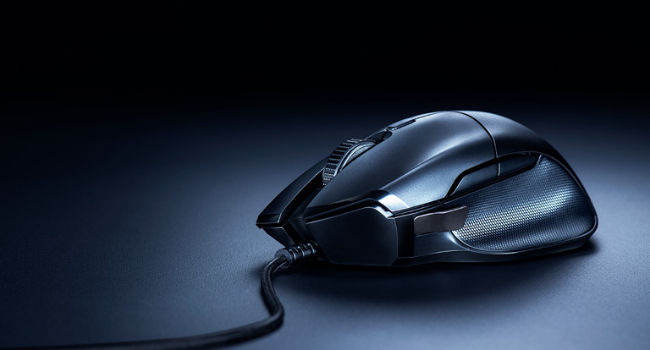 There are several different types of mouse which include: 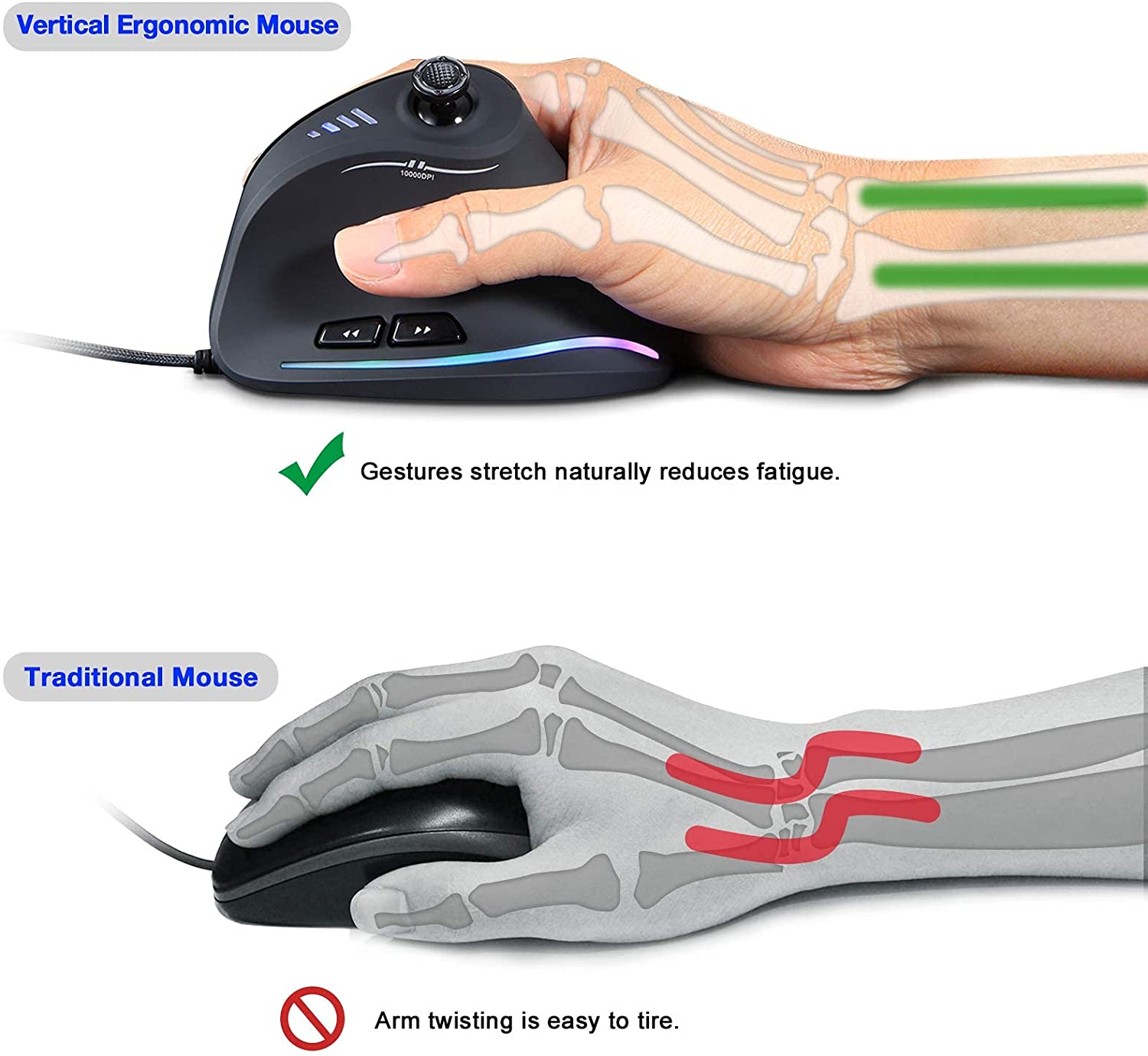 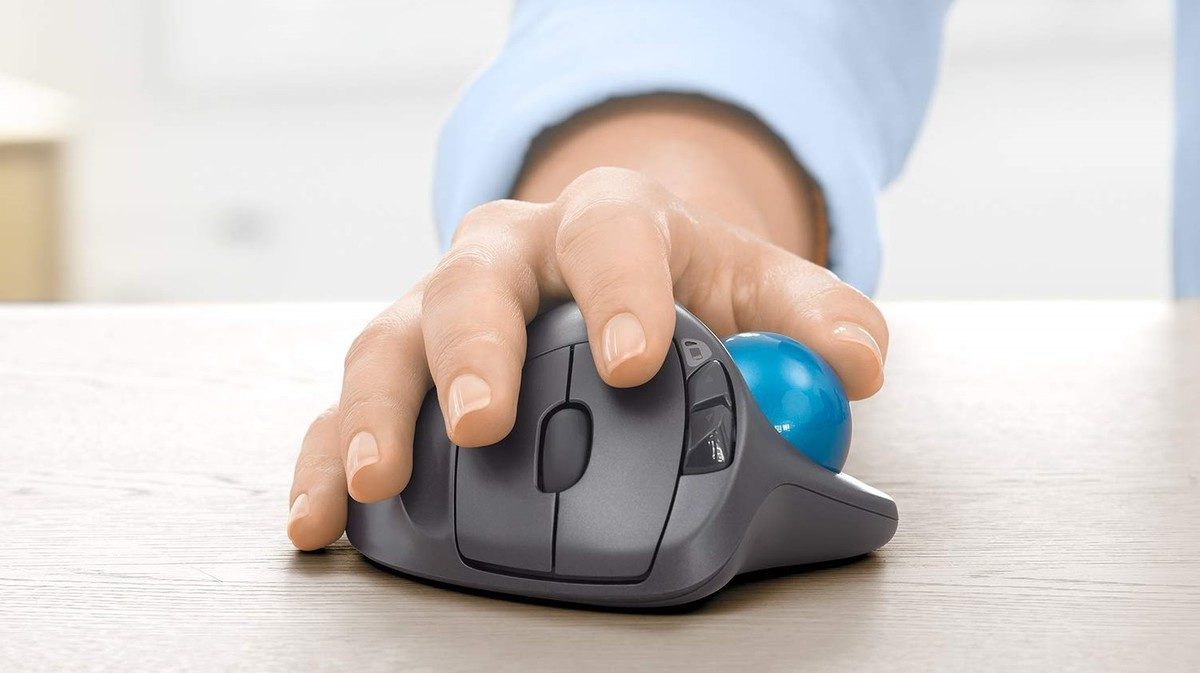 A TrackPoint is a tiny circular redpoint usually mounted between the lower section keys of a laptop keyboard. This invention was introduced in the early 80s by IBM. Today, it’s still common in some HP, Dell, and Lenovo models. The TrackPoint lets you control the movement of the cursor by placing your finger on it. 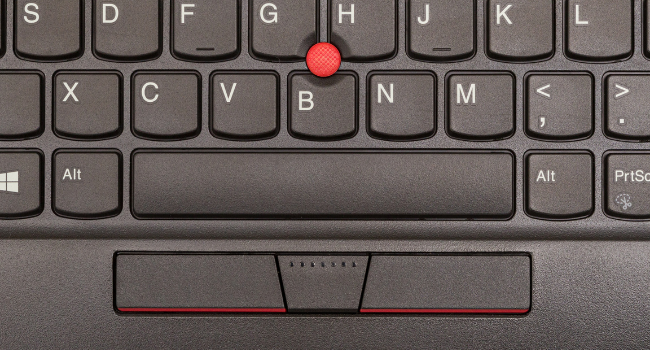 The Joystick is another fantastic input device; it has a vertical stick with a sphere-shaped base. The base is fitted with a socket that enables the free movement of the device. As you move the stick, it moves the cursor on the screen.

The Joystick is mainly used for gaming. Suppose you do not have a mouse or are not comfortable using a touchpad; you can use a Joystick as a pointing device. However, you will need a software, Joystick-To-Mouse, to enable your Joystick point, select and click like a regular mouse.

A stylus pen is prevalent in mobile devices such as the Samsung Galaxy Note series. However, these devices have made their way into the tablet and computer world. Laptops such as Microsoft Surface, Dell, and HP have employed the use of styluses as touch screen pointing devices.

A keyboard is the most common input device for entering alphanumeric data into the computer. However, most people do not know that it can also be used as a pointing device. You can effortlessly move the cursor using the arrow keys and select by pressing the [Enter] key. Most professionals prefer using the keyboard instead of other pointing devices; it’s all about personal preference, after all.

While the touchpad is the default and most widely used pointing device on a laptop, you can use several other devices as pointing alternatives to the touchpad. Not all laptop users are comfortable working with the touchpad, as it takes some time to adopt.

An excellent pointing device should be easy and comfortable to handle, thus increasing productivity. Before choosing one, consider the nature of the task you intend to do. Usually, the mouse cuts across all computer tasks. If you don’t mind charging or often replacing batteries, a wireless device would be perfect for you.